Carrying weapons on an airplane 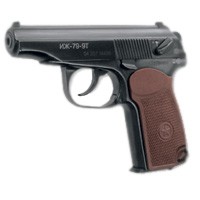 If you intend to carry firearms on the plane, you must notify the agent when purchasing the ticket. Transportation of weapons in the passenger cabin of the aircraft is prohibited. At the discretion of the airline, weapons can only be accepted for air transportation in a special lockable metal container in a special baggage compartment. Not all types of aircraft have compartments for carrying weapons.

Ammunition for weapons is accepted for transportation in the amount of one set of ammunition, equipped in regular clips (magazines, bandoliers) and packed together with weapons in a metal box. A container for transporting weapons is provided by the airline.

The airline has the right to refuse to transport weapons to you for reasons of flight safety.